Grade II Listed church conversion in the heart of Kent, which needed converting into a family home, Holbrook undertook the full installation.

Holbrook were involved in this project from the word go, we were instructed to Design an open plan modern home and submit to Tunbridge and malling council and Grade II for Planning approval, once approval was granted we were then contracted to undertake the full works.

The design process was challenging due to certain Grade II listings in the building, such as the Organ, Font, Pulpit and Stain glass windows. We needed to design a scheme that would work in conjunction with the old building, without taking away from the original features. 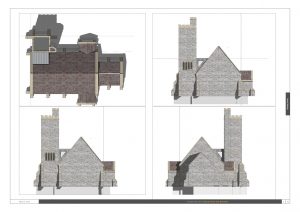 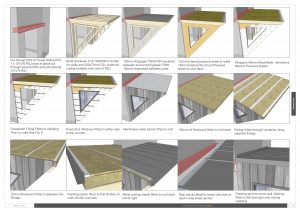 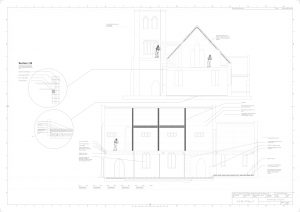 Block and Beam system was selected for the ground floor, but before we could do this we needed to excavate and build a small retaining wall in the centre on the room to take the ends of the beams as the span was to wide for one length of block. All services Drainage, Water and Electrics we’re then installed ready for us to start the floor. We then selected a flooring system call Tetris, Tetris is a high performing floor which replaces the traditional blocks with a high performance structural insulation block and due to the large area of 150sqm it was quicker and more cost effective to install the lighter insulation blocks against the traditional concrete blocks and it also gave us high insulation values for our ground floor slab. Once the Tetris was installed 150mm of fibre reinforced concrete was poured to give us a base to start building upon.

On the open plan vaulted celling we used a system called Clipso which is a stretch fabric that was pulled between the original horizontal purlins. The reason behind this product being specified over traditional Plasterboard was that

RSJ’s Were installed from wall to wall to form the 1st floor and connecting steels to form a balcony area that would link the 1st floor bedrooms to an opening plan mezzanine area. The celling heights were specified at 3.2m to reduce the amount of windows that would be covered by the 1st floor construction and curved internal arches were formed in the opening so the full Stain glass windows were still on view. Stud-work was built to create the rooms and these were ply lined prior to plaster-boarding to give a more study finish and ease of fixing in the future.

The Church may be old but the technology inside is not, a start of the art control system was installed with touch screens, celling speakers and remotes throughout and Add in a cinema system with 5.1 audio, projector and a 50″ widescreen that conveniently tucks it’s self away when not being used this really is a state of the art home. A Lighting control system was also installed which helps to keep the building efficient with it’s control methods and LED fittings, Smart thermostats, CCTV, IP based intercom and doorbell and intruder alarm are some other of features that were installed. The full electrical and AV system was installed by our sister company Holbrook Electrical (Holbrookelectrical.co.uk) 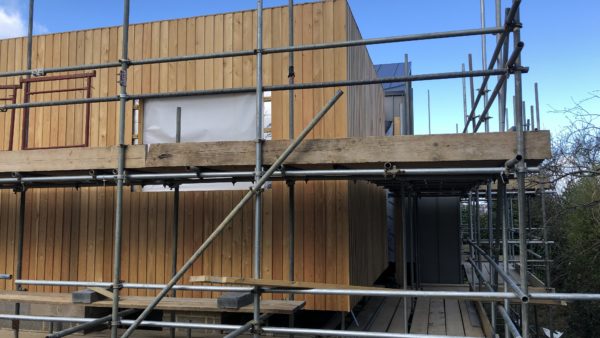 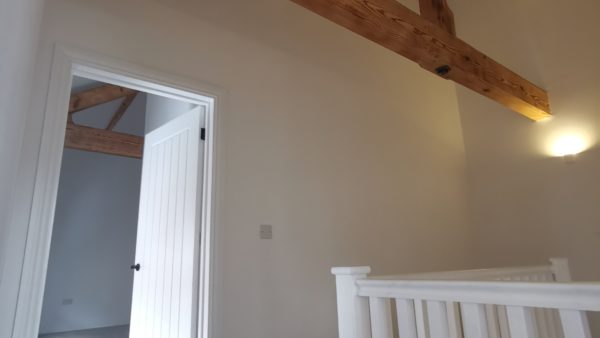 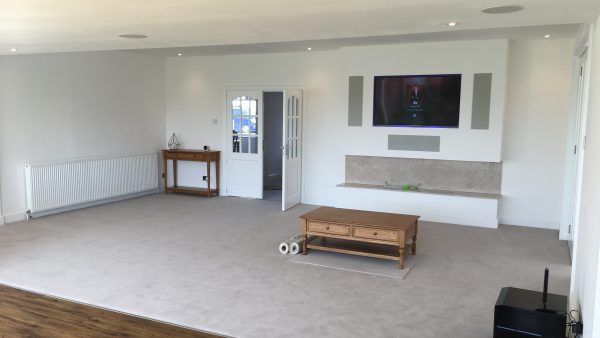 WE CAN HELP BUILD YOUR PROJECT!